Just two months before the pandemic shut down a majority of the world, Ed Sheeran decided to shut down his. He took the break, he wrote on Instagram, to “travel, write, and read.” While the hiatus may have been great for Sheeran, it was a drag for watch nerds: Sheeran is one of the most reliable watch enthusiasts alive—he owns a huge cache of pieces, from the most luxurious Pateks to far-out Richard Milles and Hublots. He even outed himself as an obsessive in a quaint love letter to the collecting community on Hodinkee. In the note, Sheeran reveals he got hooked on timepieces partially because of notable watch freak John Mayer—who, it seems, basically indoctrinated him into the church of horology. “[He] steered me this way and that in collecting, educating me on all things horology,” Sheeran writes. “He told me about vintage stuff, about things with a Tiffany stamp, brand history, pieces uniques. The list goes on.” Thankfully, as the title of this interview with BBC reads, “Ed Sheeran is back!” and so are his watches. For his first big step back into the public eye, Sheeran wore a doozy of a watch—one that it takes a collector’s eye and deep well of knowledge to truly appreciate.

Sheeran’s Calatrava, released in 2020, was made to commemorate the opening of Patek Philippe’s new manufacturing facility in Plan-les-Ouates, Switzerland the year prior. What’s special about this Calatrava, beyond the fact that it’s limited to just 1,000 pieces, is the case material. Because Patek specializes in the type of yellow/rose/white gold and platinum watches that go nicely with pinky-up parties, collectors prize any of the more casual stainless steel pieces that trickle out. Most of those fall under the brand’s sportier models, the Nautilus and Aquanaut. Before this piece, there was only one other Calatrava made out of stainless steel. For a Patek Philippe obsessive like Sheeran, this watch is a piece that can be worn every day, and like it is here: with a T-shirt.

This week, all the stars came out for Quality Control CEO Pierre Thomas’s birthday party in Atlanta: Gucci Mane, Lil Yachty, Diddy, and Diddy’s spotlight-stealing RM 11-02. Diddy’s Richard Mille appears to have enough wattage to blind passersby. Funnily enough, the 11-02 is one of the brand’s more straightforward releases, at least by Richard Mille’s unusually high standards for funk. In its base form, the watch is a GMT, which means it has a second hour hand designed for keeping track of another time zone (You can see the second highlighter-yellow hour hand on Diddy’s watch from other angles). The function makes this watch the Richard Mille perfect for those “who travel all over the world,” the brand’s site reads. Aftermarket ice means that Diddy’s watch no longer serves that function. GMT or no, you know what really says you have the cash flow to travel all over the world, though? A Richard Mille covered in diamonds.

Harden knocked off the Boston Celtics in funky outfits—gotta appreciate a matching sweatpants-bucket hat combo!—a smile, and a killer watch. This RM030 is a rare version of the model that comes in white gold, with plenty of diamonds and what appears to be a crocodile-leather band. Clearly, Harden loves this watch as much as he does his patented stepback three: the RM030 is the same watch he gave Lil Baby, along with $100,000 straight cash, for his birthday.

Williams gave her typical rose-gold Audemars Piguet a break during the first round of the 2021 French Open this week. While she typically plays in an Audemars custom made for her—with the crown on the left rather than the right, to prevent it from digging into her skin—she switched the piece out for a white-and-black version of the watch with an equal amount of bling around the bezel. The fact that this watch has its pushers on the more-standard right side explains the honeydew-green sweatband on her wrist acting as a protective barrier. Now that’s true dedication to watch wearing.

There’s something going on with this black-and-white Panda-dial Daytona this year. We’re only in June and the world’s just barely opened up and already we’ve seen this piece on Blake Griffin, Giannis Antetokounmpo, and tennis player Stefanos Tsitsipas. This week, it’s on the wrist of newly minted Laker slayer Devin Booker. Already one of the most desirable and coolest pieces in the world, the panda-dial Daytona continues to pile up even more street cred. 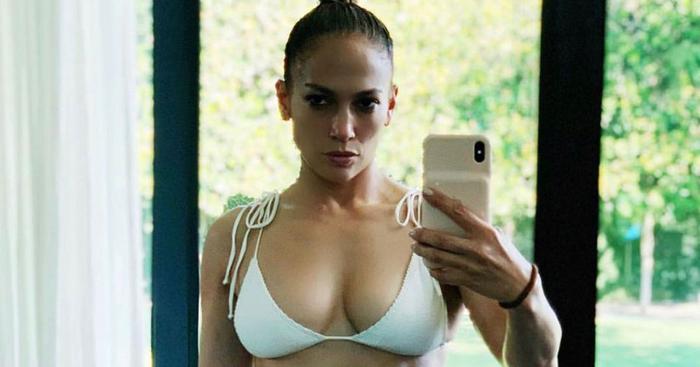 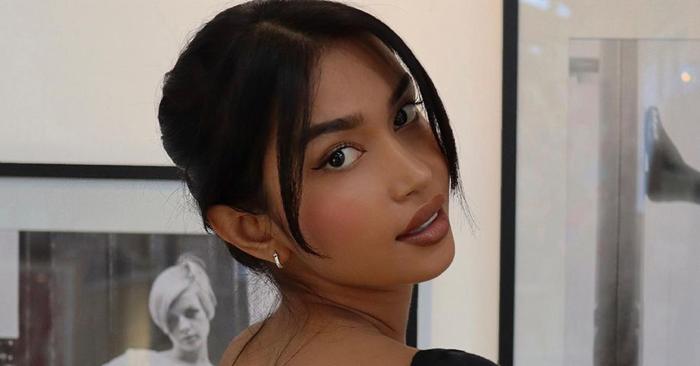