When you think of camouflage clothing, what do you see? Maybe the sequence from Apocalypse Now when Captain Willard covers his face in greens and blacks, or a screenshot of a corpse blown to smithereens in Call of Duty. Perhaps it’s 2pac dressed head to toe in camo with the matching brown bandana, pulling a gun in Above the Rim. Or maybe you just think of some soldier, on patrol somewhere at the edges of America’s empire. Whomever you picture, it’s probably somebody who looks tough, dangerous. Cool.

Camo’s fashion history is well-trod by now. The pattern was popularized by the French military during World War I, and has since been adopted by nearly every army around the world. Though military uniforms have long influenced men’s fashion (going back at least until the late 1700’s), camo only entered the mainstream in the 1980s after first becoming popular among edgider subcultures. From Minor Threat to Public Enemy, hardcore punk and hip-hop communities alike used the pattern as a way to signal militancy and aggression. Inevitably, it was appropriated and reimagined as luxury by brands as diverse as Tommy Hillfiger, Yves Saint Laurent, Supreme, and Bape. Today, camo has become ubiquitous. Whenever I spot somebody at Kith or Flight Club sporting Tiger stripes, Woodland blotches, or MARPAT pixels, all I can think of is a version of that scene in The Devil Wears Prada. “Camo for streetwear? How original.”

The truth, however, is that camouflage wasn’t always tied to violence, combat, and generally toxic masculinity. It was invented by turn of the century American painter Abbot Thayer, whose 1909 book Concealing-Coloration in the Animal Kingdom laid out the theory of how animals blend into their natural habitats. Part scientific survey, part rhapsody on nature’s beauty, Thayer’s book puts camo back in the context of the natural world rather than modern warfare. And lately, I’ve noticed what seems to be a return to this counterintuitively pacifist camo. From earth-tone paisleys to animal-loving waders, a forward-thinking group of designers are flipping the violent, militaristic messages of the pattern and proposing new ways to blend in with nature—and perhaps, to become one with it.

18 East designer Antonio Ciongoli has spent more than a year developing his own version of anit-camo. In April, the brand dropped a jacket, cargo pants, and bucket hat in a new drab paisley. From far away, the pattern looks like a standard woodland camo—but up close, the swirls resolve into block printed floral motifs. Rather than “search and destroy,” the garments seem to say “link and build.”

Ciongoli’s inspiration came from 90’s era skateboarders like Lenny Kirk and Josh Kalis, who always seemed to be wearing camo cargo pants in their video parts and magazine shoots. Like many impressionable teenagers, he was drawn to the masculine, rough and tumble clothes for an aggressive style of street skating. Yet something about the style didn’t sit right with him.

“For a long time, I have been just aware of the idea of camouflage being used as something to disguise yourself so you can kill something, right? Whether that’s soldiers in the military or hunters. And I’ve just never really thought that that was cool.”

If skating is an obvious reference for camo, a more surprising one is the tradition of tenkara fly-fishing, which plays an outsize role in the Spring ‘21 vision of South 2 West 8, quite possibly the only high-fashion Japanese fly-fishing brand on the planet. Outdoorsman Kaname Nagaoka’s spring offerings are full of sun hats, jackets, and pants printed with purple and orange woodland camo sourced from a photo of Hokkaido, the northernmost of Japan’s main islands. Psychedelic mesh shirts meant for keeping off mosquitos seem perfect for a hot vax summer; tactical vests with extra pockets and a special loop for tanaka rods complete the look. (For total natural immersion, check out Engineered Garments’ waterproof overall waders and matching jacket, printed in what resembles camo from afar, but up close appears to be a wholesome animal kingdom design.) 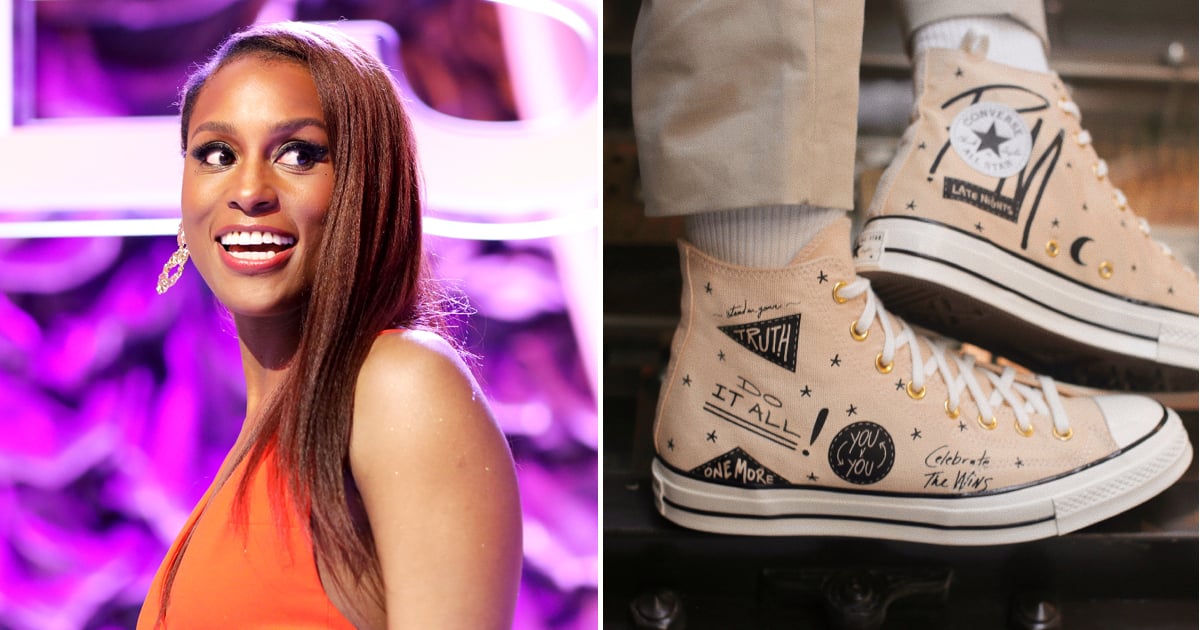 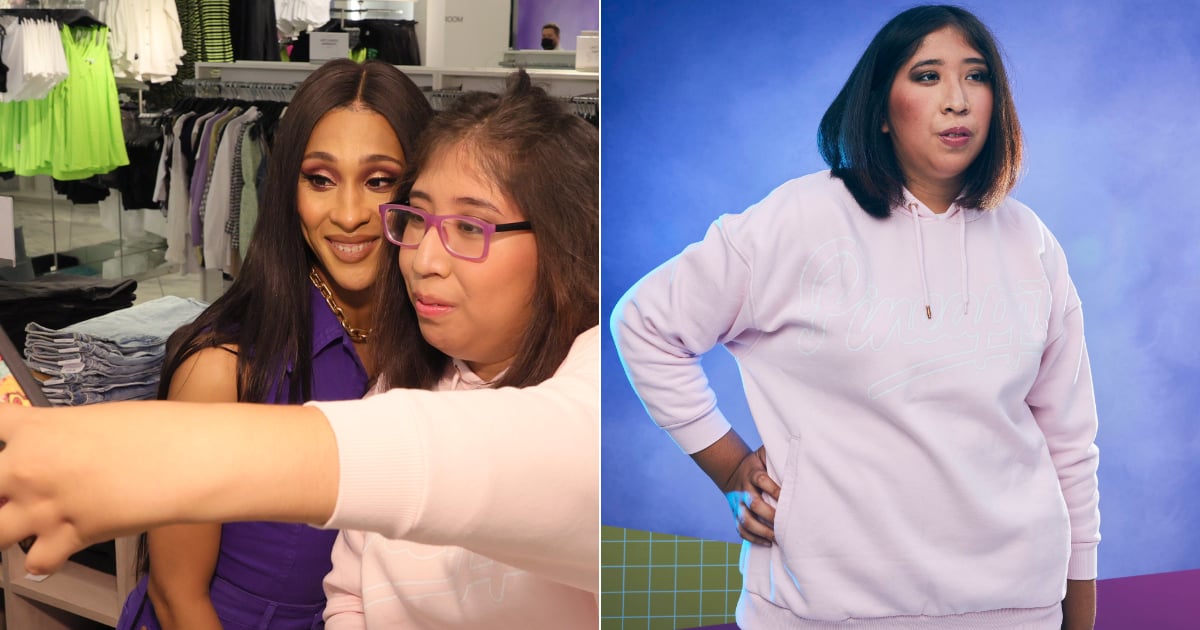 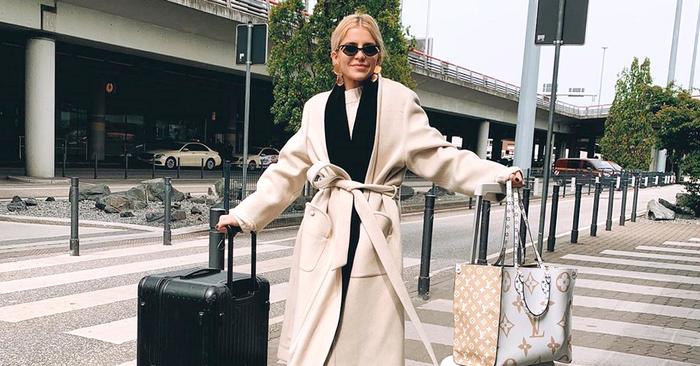