Jeffree Star is no stranger to making headlines.

As one of YouTube’s most successful—and notorious—content creators, the 35-year-old beauty vlogger has been the subject of feuds, drama and lots of rumors. But when kicking off 2021, Jeffree found himself being linked to the one and only Kanye West.

In an exclusive interview with E! News, the beauty mogul set the record straight that there is nothing romantic going on with the Grammy-winning rapper.

“I think the coincidence is crazy when you live in Hidden Hills, two miles away from him and then I’ve always loved Wyoming and I was obviously aware that they had been going there a lot,” he exclusively told E! News. “I think the rumors are funny, they’re hilarious. I had no idea that a girl that was on TikTok made it up until recently, so that was a shocker.”

Jeffree added, “I really did mean when, I say I really do like tall men. I think Kanye’s music is amazing, but he’s definitely not for me.” 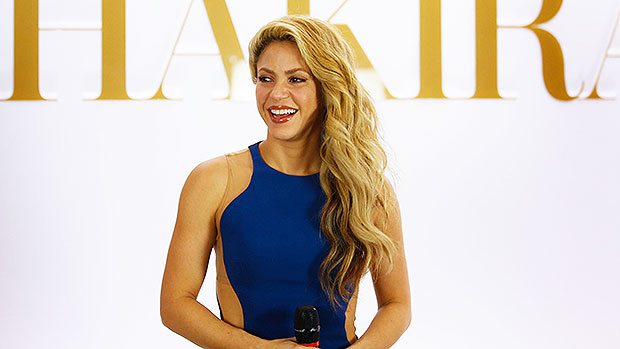