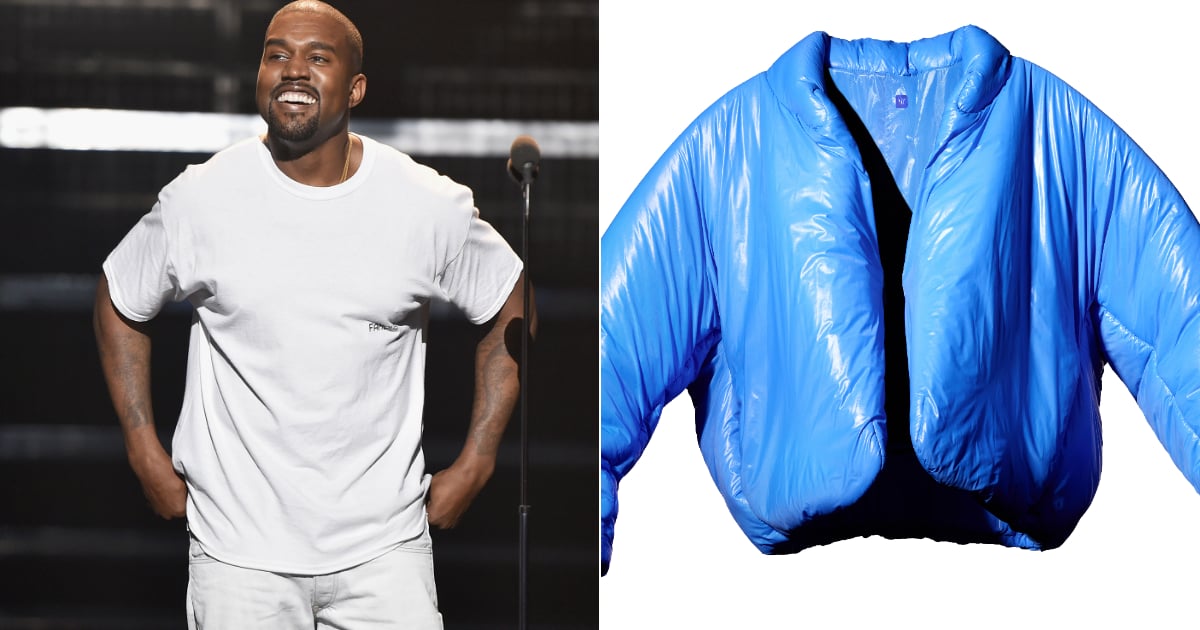 Well, it’s finally happening — after months of speculation of when the collection will drop, Kanye West’s Yeezy x Gap line has finally arrived. The first piece from the collection, a blue puffer jacket made from recycled nylon, has been released for preorder on the rapper’s 44th birthday. Kanye was actually spotted in Los Angeles wearing the $200 statement piece earlier in the week. (Although, you wouldn’t have been able to tell it was him, because he wore a printed ski mask over his face.)

Like his Yeezy line, the jacket is pretty simple when it comes to details. The sleek design doesn’t even seem to have pockets or logos on it, aside from the official Yeezy x Gap logo stitched at the neck. In addition to the release of the first product, the duo will also be showcasing “floating projections of the Yeezy Gap Round Jacket” in New York City, Los Angeles, and Chicago.

Ahead, take a look at the puffer, which is available for preorder online with shipping starting in the fall. 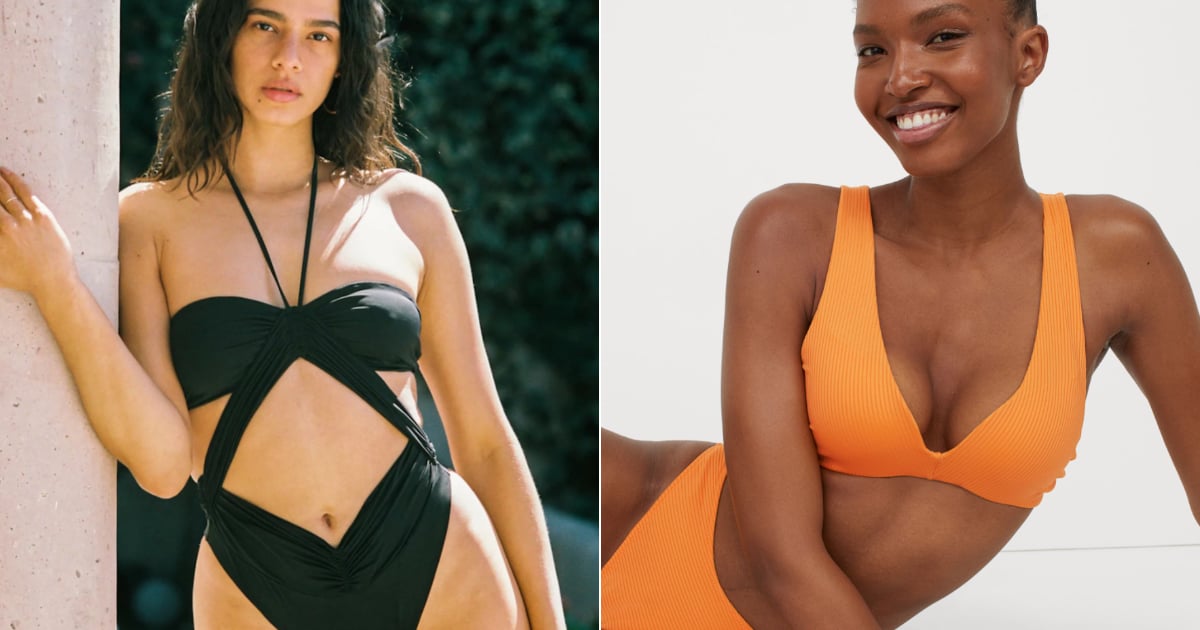 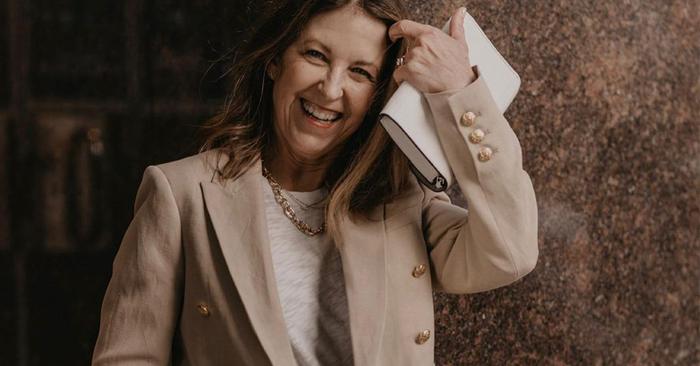 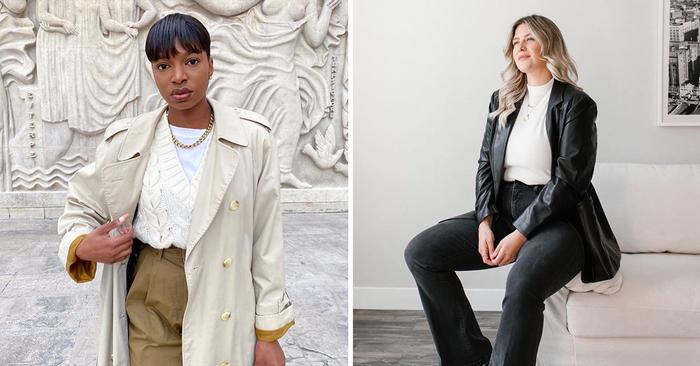