Welcome to the Biggest Fits of the Week, a roundup of the strongest, wildest, and simply biggest celebrity fits from across the globe.

Our June/July cover star understands the power of the right outfit. (Don’t believe us? Here’s 17 minutes of Rocky talking about the power of the right outfit.) So it was only right that, to promote his new documentary—Stockholm Syndrome, about his time in a Swedish prison in 2019—at the Tribeca Film Festival, he wear something right for the occasion. Which, when you’re Rocky, could mean just about anything. But Sunday, it meant a super-sharp—even slightly sober!—double-breasted suit. Rocky being Rocky, though, he accessorized like a champ: with pearls on his fingers and around his neck. We won’t say you should definitely try this for your next big corporate shindig—but if you do, do let us know how it worked out.

Booker’s ascendance into NBA Style Terminator shows no signs of slowing down. And with his Phoenix Suns advancing to the conference finals, we’re in line for a few more killer D. Book fits.

The Dave star got all dressed up for his show’s season two premiere—an event unusually full of pretty killer looks.

Like this one, from Diplo! Shouts to the Baja hoodie, and to the Crocs—his own!—worn on the red carpet.

The tough-as-nails Bucks forward knows that, off the court, sometimes you want to look a little more delicate.

Just like Rocky, Harbour knows that, if you’re trying to stand out in 2021, the best thing you can do is wear a pretty simple suit.

If you really want to tweak things, try unbuttoning a button, or hemming your pants way up, or wearing a pair of stacked-sole creepers. Or, like Luke Kirby did, by doing all three.

And if you really want to upgrade your simplest suit, well, just talk to Jordan Clarkson. 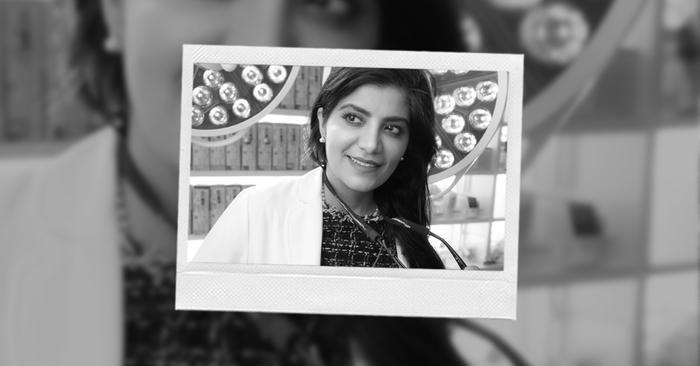 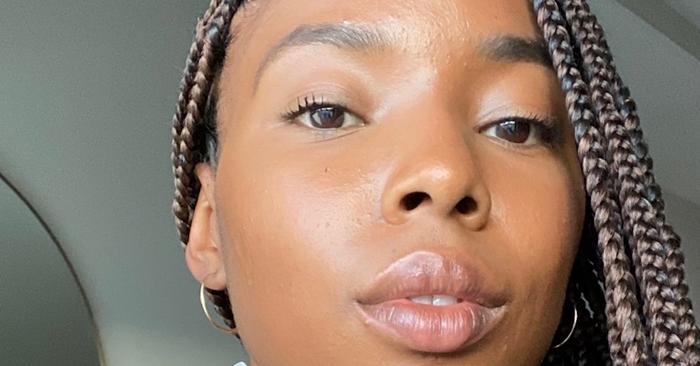