Christiane Amanpour—who serves as CNN’s chief international anchor—recently shared with viewers on June 14 that she has been diagnosed with ovarian cancer.

“I wanna first thank Bianna Golodryga and the whole team for holding down the fort so well over the last four weeks, which have been a bit of a rollercoaster for me,” she shared. “Because during that time, like millions of women around the world, I’ve been diagnosed with ovarian cancer. I’ve had successful major surgery to remove it and I’m now undergoing several months of chemotherapy for the very best possible long-term prognosis and I’m confident.”

In addition to the revelation of the diagnosis, the 63-year-old journalist also acknowledged her team of doctors and also thanked the NHS (National Health Service in the United Kingdom) for the help she has been able to receive, but also added she was sharing her story in the efforts of reaching other women in regards to any health issues they might be facing. 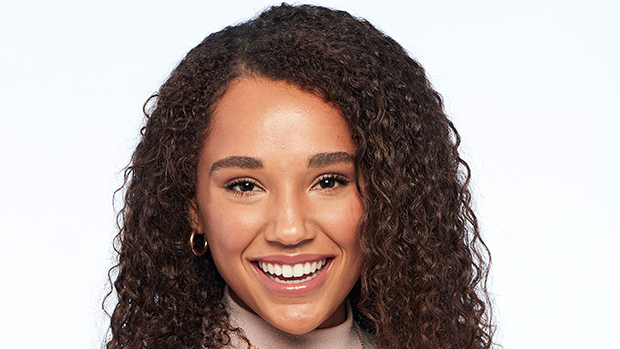