Welcome to Always On Time, where we’re always there when you call with the most interesting new watches in the world.

The single best thing about this watch: It lives its life a quarter mile at a time, baby.

The backstory: Because of course it did, Jacob & Co. has already made one watch dubbed the Twin Turbo Furious that, despite its shared furiousness, has nothing to do with the nine-part movie franchise. What that racing-inspired behemoth of a watch does have is a dial like a speedometer and a function designed for timing laps, and a power reserve—the bit that measures the amount of time a watch can keep ticking before it needs to be wound—that looks like a fuel meter. Naturally, to kick off a new, official partnership with Universal Pictures and the Fast & Furious franchise, Jacob & Co. retooled its Twin Turbo Furious with some touches from the beloved movies. While the franchise prepares to release its ninth installment, the watch travels all the way back to 2001, when the first Fast & Furious, came out for inspiration. The dial features a woman holding checkered flags in front of two cars presumably waiting to get fast, furious, or both. This is meant to be merely the first Fast & Furious-inspired watch we’ll get from Jacob & Co. “What we have planned is incredibly exciting and will be as fast, furious, and exciting as the film saga,” Jacob & Co.’s CEO Benjamin Arabov said in a press release. This model is limited to only nine pieces, in honor of F9, and costs $580,000.

Take me to the movies: While fine watches have long been the province of opera attendees and symphony appreciators, a handful of recent high-end timepieces go well with buttered popcorn. Audemars Piguet dropped a Black Panther-inspired watch that features a chiseled figurine of the superhero on its dial. Jacob & Co. is also responsible for a Scarface watch with a twinkly music box built into the dial.

Before these pieces, high-end watches and movies had little in common beyond the fact that protagonists sometimes wore nice or custom pieces. Now, movies are becoming a genuine source of inspiration. Clients don’t want the watch Dom Toretto or T’Challa wore—they want a piece that pays tribute to their favorite movie in outrageous fashion.

Where and when to buy it: Try your local Jacob & Co. store. 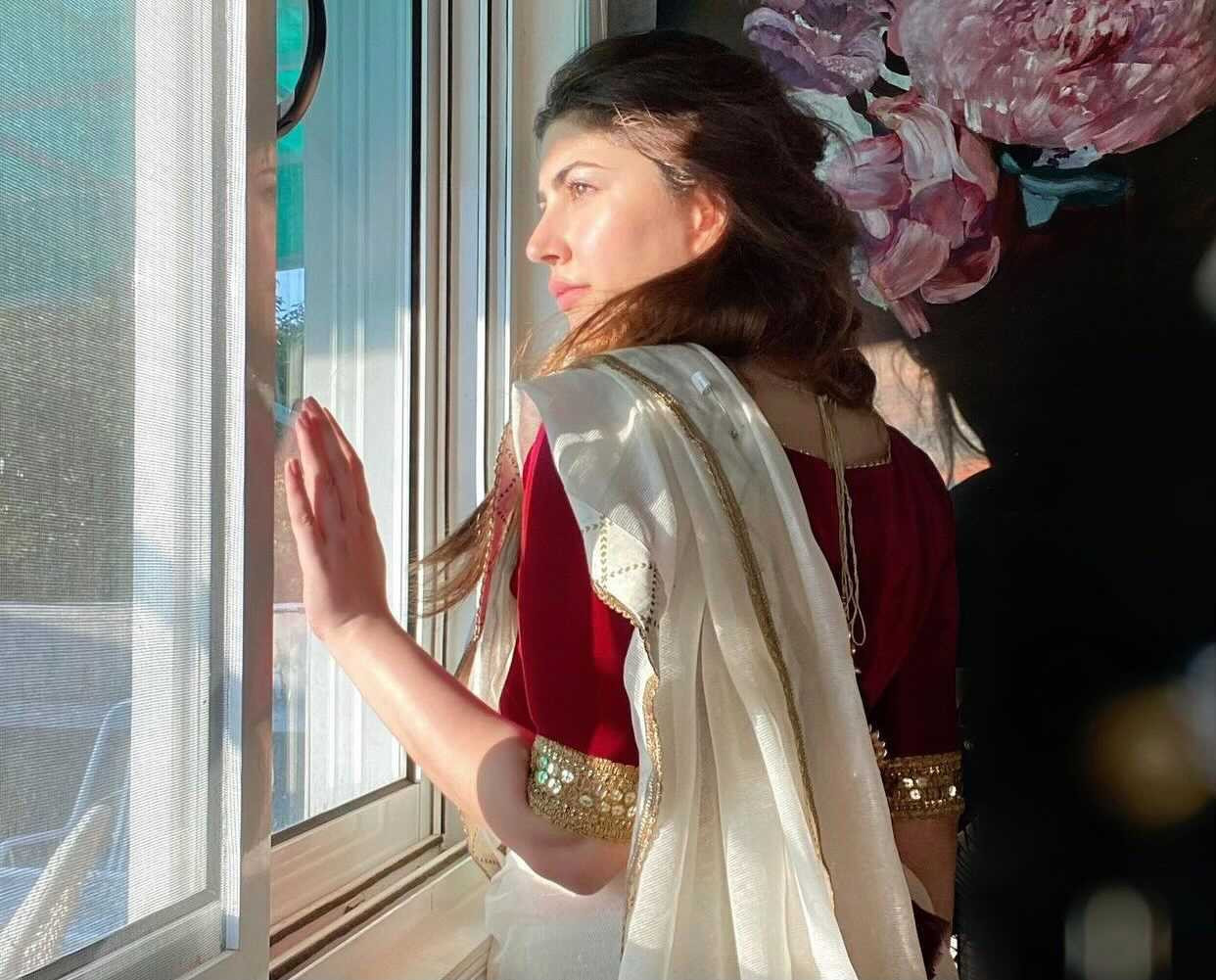 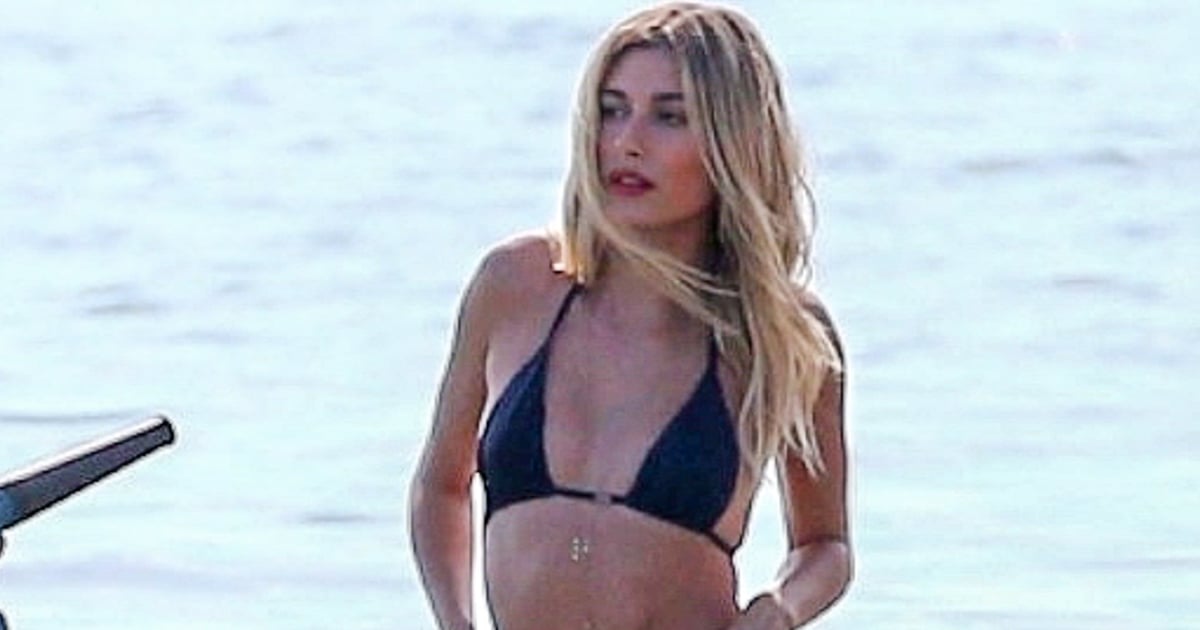