Ready to put the past behind her…but it’s a full court press for the Botched doctors!

On tonight’s June 15 episode, doctors Paul Nassif and Terry Dubrow treat Takeema, a patient who was left with a basketball-sized dented derrière after getting a tummy tuck and Brazilian butt lift in Mexico. “I feel like I’m pulling a trailer behind me,” Tekeema explained of her supersized buttock implants.

Her behind was so misshapen that Takeema’s friends called her cheeks “dunk’em, since they look like an uneven pair of giant basketballs.”

Takeema hoped Dr. Dubrow could replace her booty implants with fat from her thighs or arms, but Dubrow was adamant that there was another option. “The problem is you have this giant pocket,” he noted during the consultation. “You can’t just throw fat into a pocket.”

Instead, Dubrow suggested removing the implants, re-crafting Takeema’s bottom by rotating the fat down and tightening the skin with a buttock lift. He warned, “We can do the best we can knowing that it may be really disappointing.” 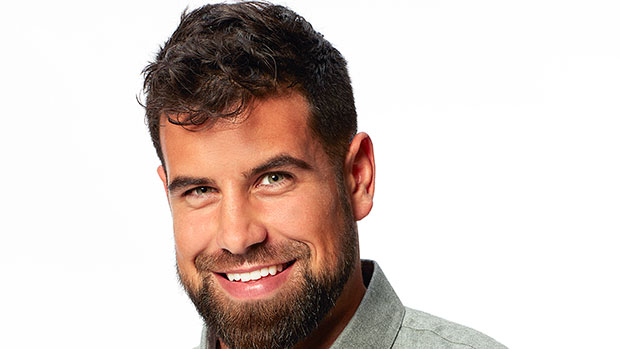