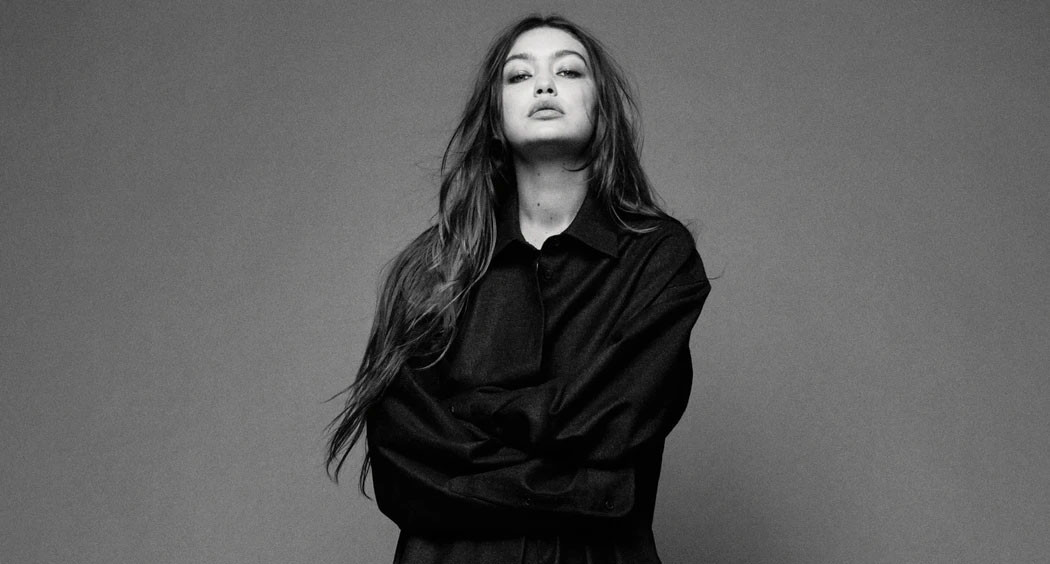 Supermodel Gigi Hadid’s life has apparently changed a lot since she embraced motherhood last year. The 26-year-old model welcomed daughter Khai with beau British-Pakistani Zayn Malik in September 2020 and is now, gradually returning to work amid the new normal – and that means the model is on her way back to strut at the runway. In her first tell-all interview after having her baby, Gigi has opened up about pregnancy, raising a mixed-race child and most importantly, her voice as a Palestinian-American.

She went on to speak about the ongoing discourse over Israeli atrocities in Palestine. Gigi remarked, “In certain situations, I feel – or I’m made to feel – that I’m too white to stand up for part of my Arab heritage. You go through life trying to figure out where you fit in racially. Is what I am, or what I have, enough to do what I feel is right? But then, also, is that taking advantage of the privilege of having the whiteness within me, right? Am I allowed to speak for this side of me, or is that speaking on something that I don’t experience enough to know?”

“I think that Khai will grow up feeling out the way that she can or wants to be a bridge for her different ethnicities,” the model went on. “But I think that it will be nice to be able to have those conversations and see where she comes from [with] it, without us putting that onto her. What comes from her is what I’m most excited about and being able to add to that or answer her questions, you know?”

Reminiscing about the time she came to know about her pregnancy, Gigi continued, “Super strange. It obviously felt weird during fashion month when I secretly felt so sick at work but you can’t take a sick day during fashion week! I just had to pretend it wasn’t happening. Or, you know, we had a birthday party and someone would offer me a drink, and I’m like, ‘Oh, I’m not drinking this month’ or whatever. And as everyone started to get tipsy, I would sneak out.”

The model also shared her experience of having a baby during the pandemic. “There’s a bittersweetness because I know that obviously Covid has been such a tragedy for so many people and families and lives, and jobs. But there was a silver lining in the timing in that I got to experience pregnancy and giving birth and being with my baby, and it was a reset that I would have had to make for myself, regardless,” she asserted. “It really gave me time to experience motherhood the way I wanted to, which was without a baby nurse and without a nanny for as long as I could before I went back to work.”

Have something to add to the story? Share it in the comments below. 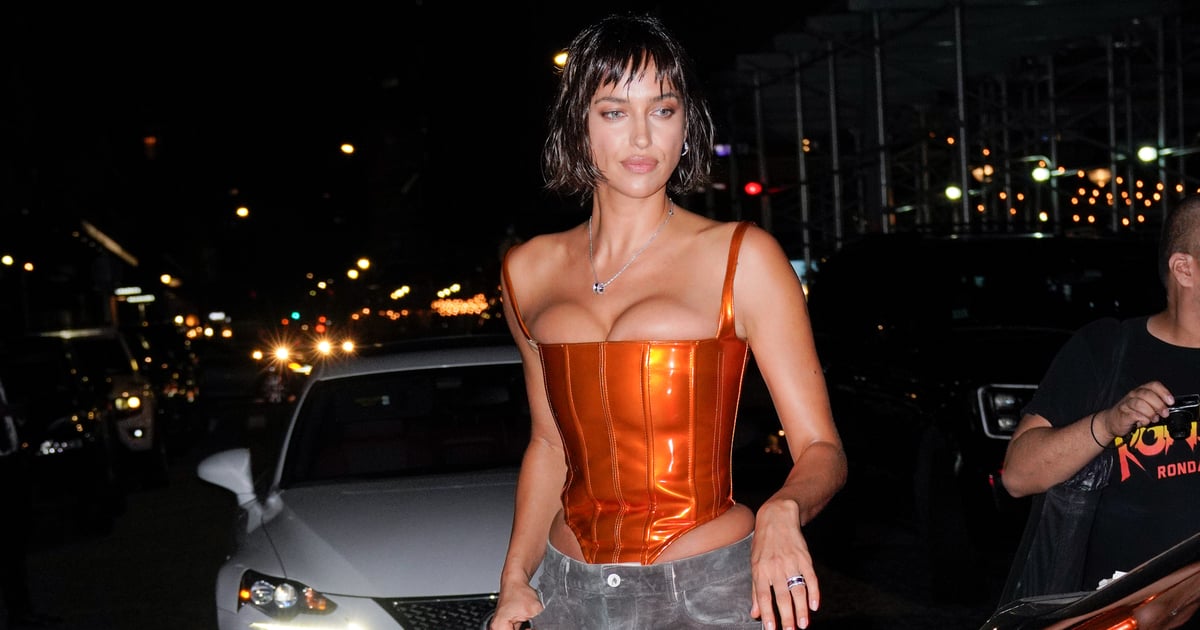 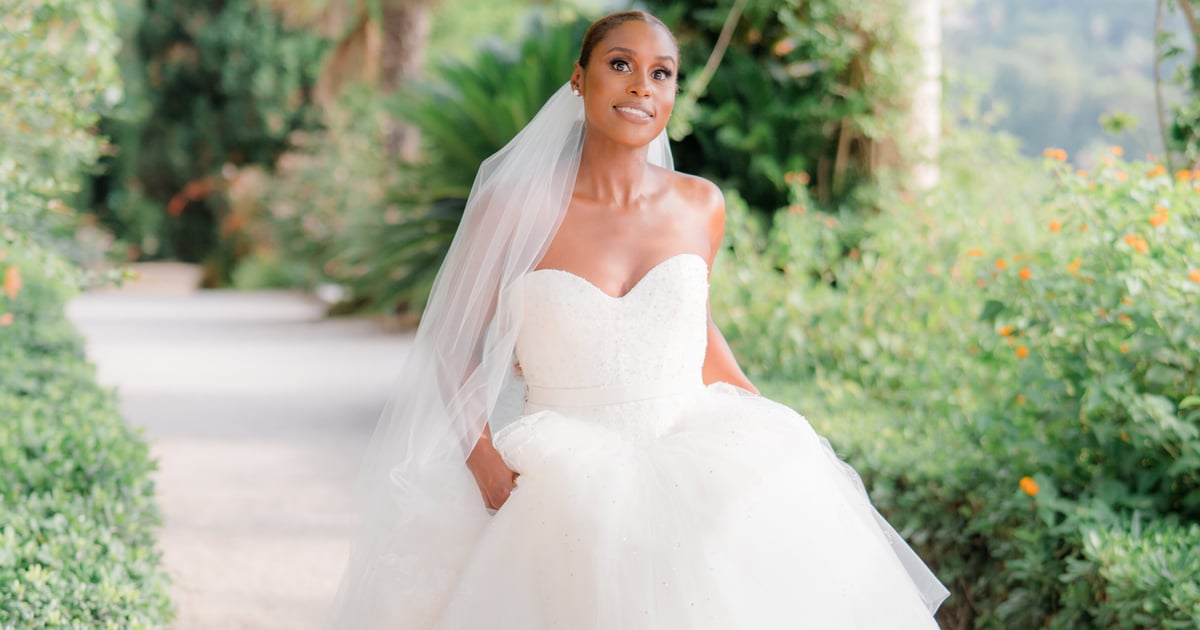