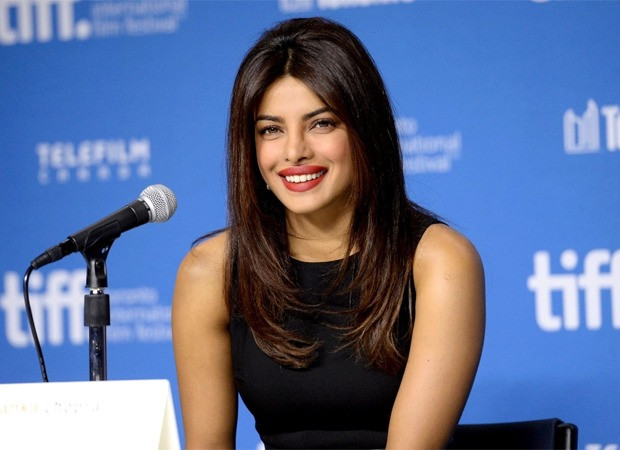 Actor Priyanka Chopra Jonas has joined Victoria’s Secret (VS) in its mission to change its image.

The brand is replacing its Angels – a corps of notably thin cat walkers who would strut in heavy wings and sky-high stilettos during VS’s televised fashion shows – with seven new figureheads described as “accomplished women who share a common passion to drive positive change,” according to The Guardian.

The lingerie brand is aiming to empower women by emerging as a platform for female athletes, activists and entrepreneurs.

Introducing Chopra Jonas and other new members, VS posted on its Instagram page, “We are proud to announce an exciting new partnership platform, #TheVSCollective, designed to shape the future of Victoria’s Secret. These extraordinary partners, with their unique backgrounds, interests and passions will collaborate with us to create revolutionary product collections, compelling and inspiring content, new internal associate programmes and rally support for causes vital to women.”

It is pertinent to mention here, however, that by ditching its Angels, the brand still seems to be discriminating between women on the basis of their profession. Especially since inclusion does not require the exclusion of any particular group, even if it has been at the forefront of representation for eons.

VS has been known for advocating an image of femininity that has led many to accuse the brand of perpetuating sexist stereotypes. Thereby, its chief executive Martin Waters is hoping for an “incredible journey” as the brand ventures on an improbable goal.

“At Victoria’s Secret, we are on an incredible journey to become the world’s leading advocate for women,” Waters said in a press release. He added: “This is a dramatic shift for our brand, and it’s a shift that we embrace from our core. These new initiatives are just the beginning. We are energized and humbled by the work ahead of us.”

Have something to add to the story? Share it in the comments below. 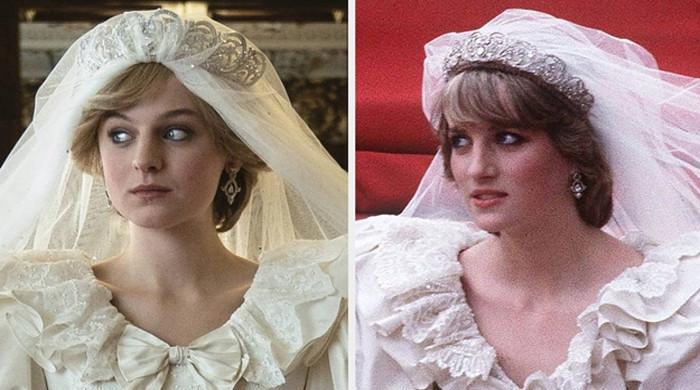 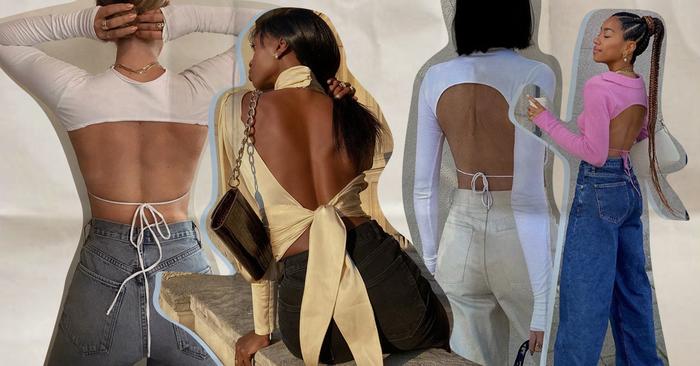