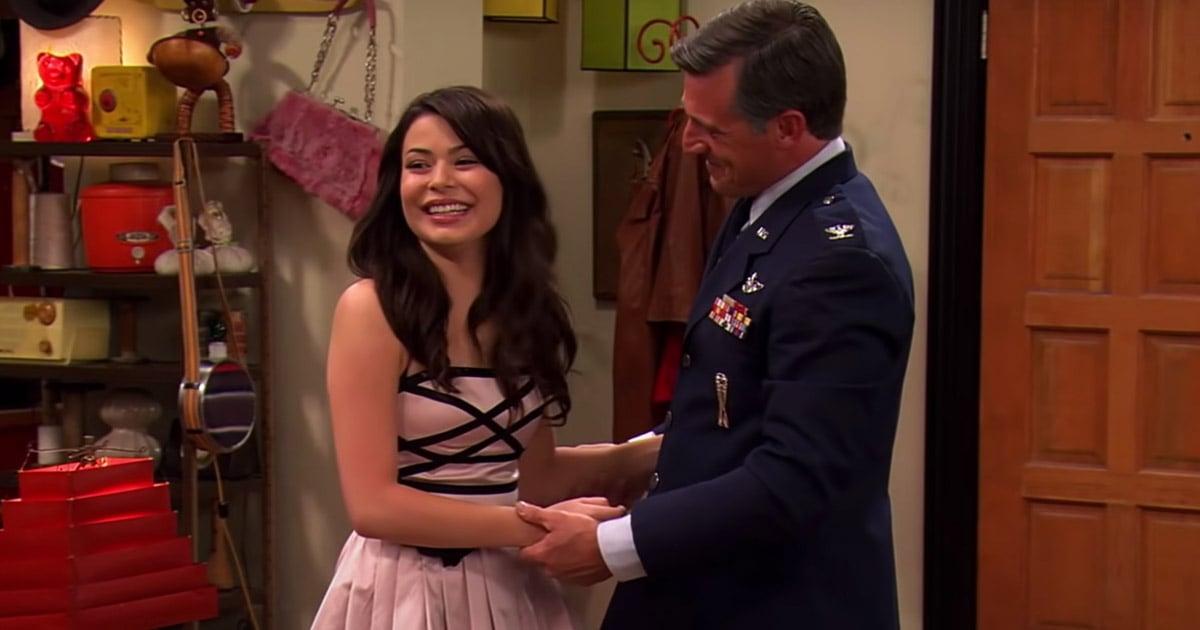 In the same way a crisp summer breeze might take you right back to summer camp, Miranda Cosgrove’s pink party dress in the iCarly reboot rocketed Twitter users on a mental blast to the past: 2012, to be exact. In a tweet posted on June 17, the same day as the reboot premiere, Twitter user @sprouseforsythe pointed out that Miranda’s dress looked suspiciously familiar. “Wait, it’s the same dress from the finale????” they asked, and upon closer inspection, they were absolutely right!

The baby-pink party dress features a sleeveless bodice embellished in sequin black ribbons criss-crossing from front to back and a pleated skirt with a matching black sequin hem. In the original series, Carly wore the dress for the Father-Daughter Air Force Dance when her dad returned to Seattle, and seeing her in it again at the start of the reboot is making us unexpectedly emotional. Like spaghetti tacos, Spencer’s baby head in a crib, and the imaginary number “derf,” this dress is just one of many iCarly-isms that have stuck with us since the first go around, making it worth the watch to see what other Easter eggs the reboot has in store.

Relive the dress’s original debut here, and see what the iCarly cast have been up to over the last decade. 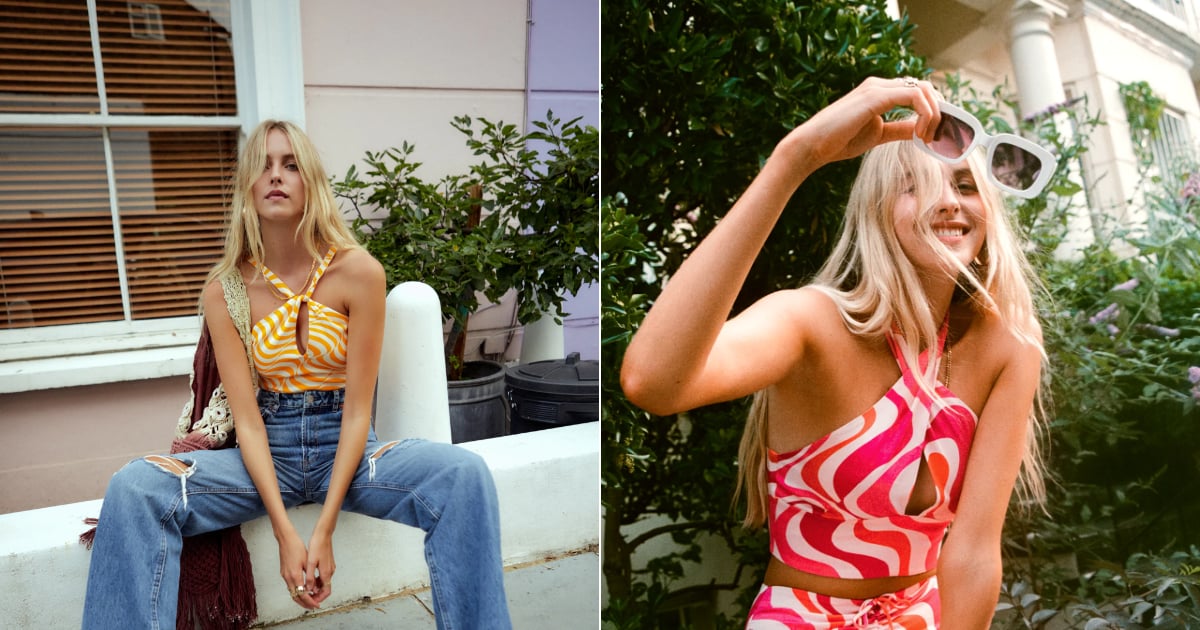 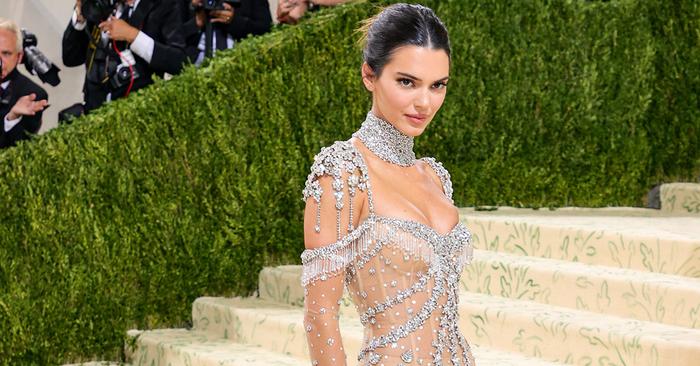