Lily Collins is setting down her beret and picking up her magic locket.

The 32-year-old Emily in Paris performer is attached to star in a live-action film adaptation of the toy franchise Polly Pocket that Lena Dunham will write and direct, according to media reports published on Thursday, June 24. In addition, Lily took to Instagram to announce the news with a childhood photo of herself, which was made to appear as though she was holding a case from the toy line that gained popularity in the 1990s.

“Little Lil, big news,” the Mank actress captioned her post. “As a child who was obsessed with Polly Pockets, it’s a real dream come true to announce this project!”

She included shout-outs to Lena and toy company Mattel as they team up “to reintroduce Polly to the world in a fun, modern way… bringing these tiny toys to the big screen. Truly so excited to be coming on as both a producer and Polly herself! Can’t wait to dive into this pastel world…” 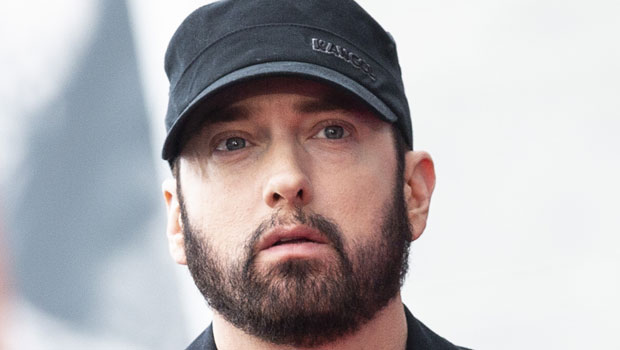