The crowd seemed ready to heed his direction. Los Angeles showed up, and they showed out, breaking out their favorite Rhude pieces for the occasion. Kyle Kuzma, his head grazing an outdoor heater, craned down to chat with Tyga. Joey Badass, struggling to talk around the cigar in his mouth, dapped up a silk-shirted French Montana. Chris Brown lingered in one corner; Big Sean in another. Emmy winner Lena Waithe and Emmy (and Tony and Grammy) winner Cynthia Erivo both wore head-to-toe Rhude. Matt LeBlanc, inexplicably, wandered the patio. Saquon Barkley was reduced to whole-body giggles by a TikTok clip. All fashion shows now double as celebrity outings, but the wattage on offer here was almost shocking.

Eventually, there was a fashion show, and Villaseñor delivered a vision of luxury commensurate with the cigar-rolling station and champagne pyramid on offer at the event. There was plenty of leather, in jacket, pant, and jumpsuit form. Lots of shorts. A whole bunch of delicate prints that grandma might have worn—and that NBA stars definitely will. Loafers were tricked out with a Rolex-inspired bracelet across the vamp. (“You know what time that is! A Day-Date Presidential Rolex? That is about as premier as it gets.”) Tailoring, especially, stood out: Villaseñor makes suits you want to pack for vacation, which is a harder task than it sounds. It all comes, he said, from his love of old-school globe-trotting Americana. “To me it’s about adaptability,” he explained. “It’s not about what they were wearing back then. It’s about, how do we take the tones of that feeling and adjust it to modernity?”

The producer Metro Boomin was the last model to walk, in a shirt-and-tie look topped off with a satin jacket. As he made his way past a celebrity row that would give an NBA game a run for its money, the famous fans erupted—led, I think, by French Montana—in a round of loving hoots and heckles. And why not? The night was young, the stars were out, and the cigars were only halfway smoked. It was a good night to be in Beverly Hills, with Rhude’s help. 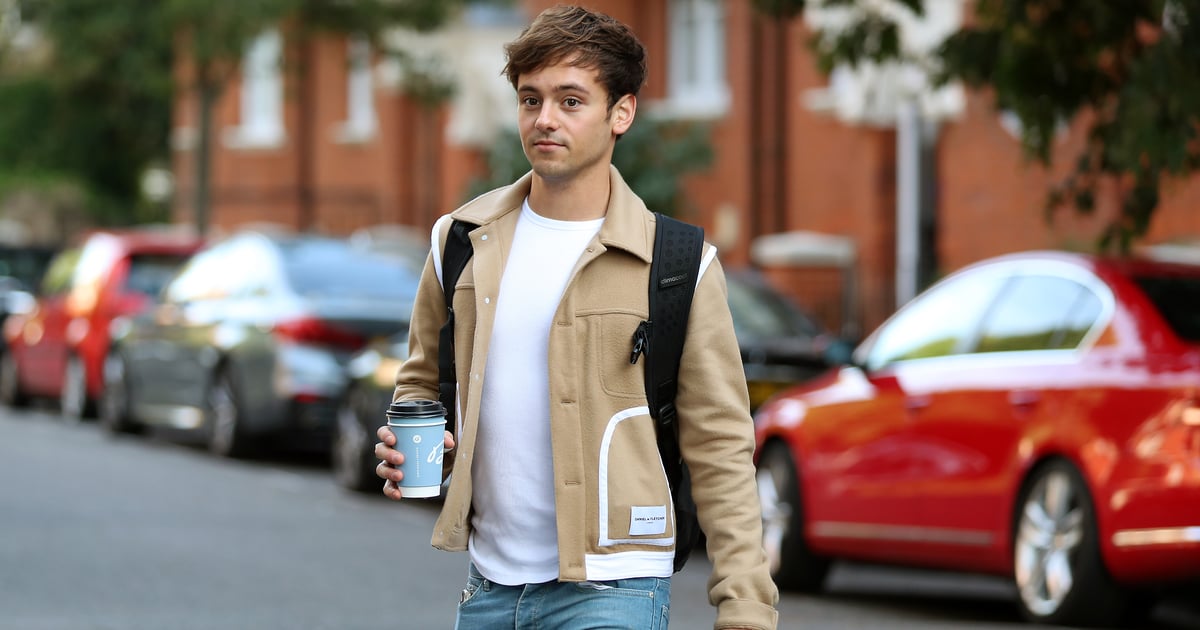 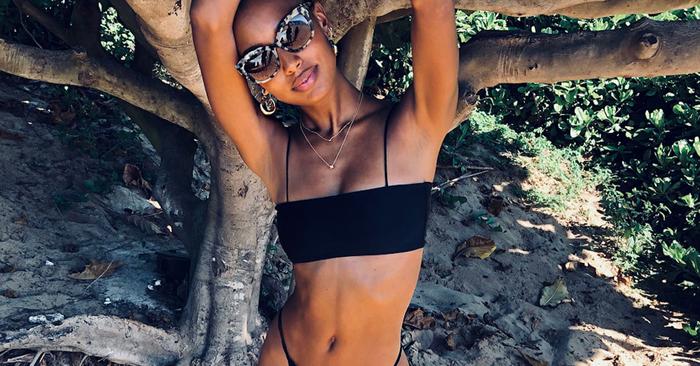