After a Covid-impacted down year for watch releases, 2021 has given us a lot of horological goodness. Many of those tasty watches have been seen on NBA sidelines (where the Black Panther Audemars Piguet roams), at the Monaco Grand Prix (accompanying Tom Holland), and now in the crowd at Euro 2020. David Beckham is the latest to flex ownership of one of the industry’s best new releases—an elusive thing in the watch world where long shipping and manufacturing timelines and lengthy wait lists often sit between collectors and hot pieces. While cheering on his home country against Scotland, Becks wore the new Tudor Black Bay Chrono that was just announced back in April. There is plenty of Tudor newness to choose from this year but it looks like Beckham and I are in total agreement here: the prize of the new batch is this black-dial chronograph with white subdials that create a reverse-panda dial. Beckham isn’t the only one with a new watch to show off this week, though: F1 champs are adding to their collections, while JJ Redick knows the best watch to buy right now costs only $500.

The only reason this watch is one of the best new watch releases is that Tudor has been hitting bullseyes with the consistency of Gerwyn “The Iceman” Price (the world’s number-one darts player, obviously). Just a few weeks after debuting this Chrono, the brand put out its Black Bay in brawny ceramic, and just this week it debuted a sublime bronze Black Bay Fifty-Eight with a chocolate dial and bezel. This watch is tasty!

Between the ruggedly handsome Black Bay Chrono on Beckham, the beat-it-up bronze edition, and blacked-out ceramic piece, Tudor may well be considered the bad boy of the watch world. There’s a reason tatted-up Beckham is the guy Tudor entrusts with showing off new pieces in the wild first.

The Belgian soccer star has turned the Euros into a platform for personal glory. In addition to the handful of goals he’s picked up in just three games, Lukaku is impressing off the pitch with this very glitzy take on the Rolex Submariner. While the tteel version of the Sub gets all the love, Lukaku’s watch is a compelling argument that we should be remaking everything in gold.

Last week, something strange happened in the watch world: it was taken over by a trio of $500 watches made in collaboration with ivory-tower-dwelling brand Rowing Blazers. The zig-zag, colorblocked, and checkerboard pieces dominated my Instagram timeline in a way other reasonably-priced pieces almost never do. Affordable watches like these typically don’t attract upper-crust collectors, while expensive watches are inherently inaccessible. These Seiko x Rowing Blazers watches easily threaded that needle with all the grace of a New England tailor. Case in point: even NBA player Redick got in on the action, posting his Zig-Zag up on Instagram along with seemingly everyone else.

What do you wear to meet the president of France and his wife? If you’re Justin Bieber, a suit and a pair of Nike Dunks. If you’re wife Hailey Bieber, a Rolex Datejust with a gem-set bezel. The base model of the Datejust is a classic watch, and Hailey could have gone classic, but the Biebers made it very clear this week that that’s not their style. It’s not just the diamonds—even the dial plumbs precious materials for its mother-of-pearl face.

The French Grand Prix winner could not have picked a better watch to accompany him to the top of the podium this weekend. The Tag Heuer Monaco has racing history coursing through its funky little square body—it’s the watch Steve McQueen wore in Le Mans, the film based on the French race of the same name. Verstappen went bigger than the McQueen-minted classic, though, opting for the very new version of the watch made over in sleek titanium. 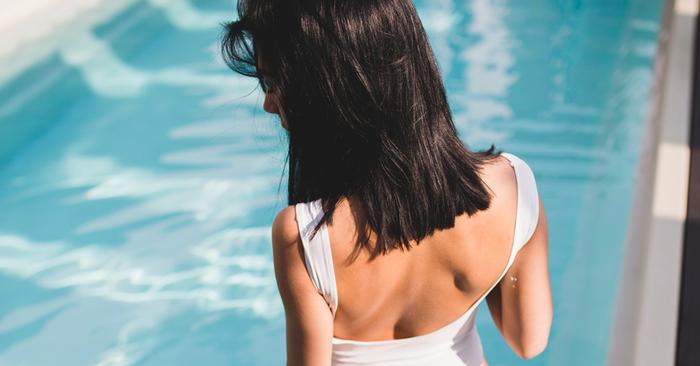 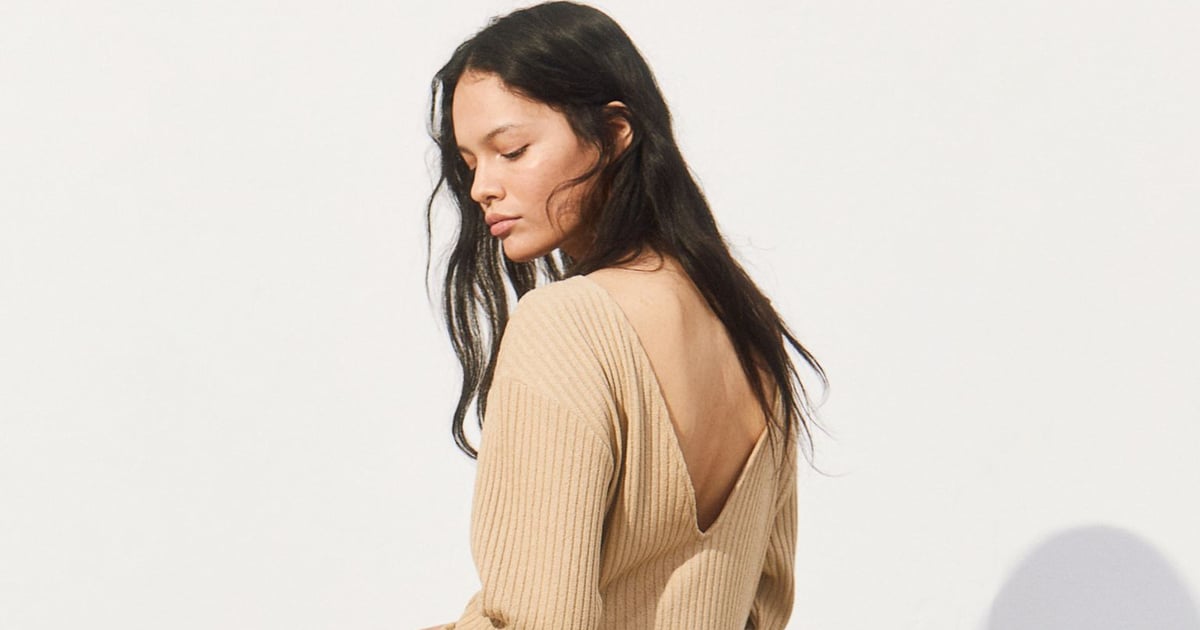