Cheryl Burke is opening up about some of the struggles she faces to maintain her sobriety.

The Dancing With the Stars pro stopped drinking alcohol about three years ago, but admitted in a YouTube video on Tuesday, June 29, that “I feel like drinking again.”

Cheryl, 37, explained, “I’m here to confess that lately staying sober has been a little bit of a challenge for me. And recently, I’ve been thinking a lot, I have to admit, about drinking again. So, I decided to hold myself accountable by confessing my anxious feelings.”

She posted a teaser to Instagram, writing that it has been “hard” to stay sober. “To say that my sobriety has been easy would be a lie,” she said. “When I keep secrets or don’t tell my truth to everyone, including my followers, that’s when it gets scary for me. So, thank you in advance for your encouraging words and love. It’s a blessing to have a platform where I feel safe enough to let you all in on my story of this thing called life.”

In the new sit-down video, Cheryl said that getting sober was a “huge turning point” in her life. She said she’s never done a 12-step program but instead relied on her therapist of 10 years, whom she talks with two or three times a week. “I basically quit cold turkey, but to say I’ve never looked back would be a lie,” the dancer noted. 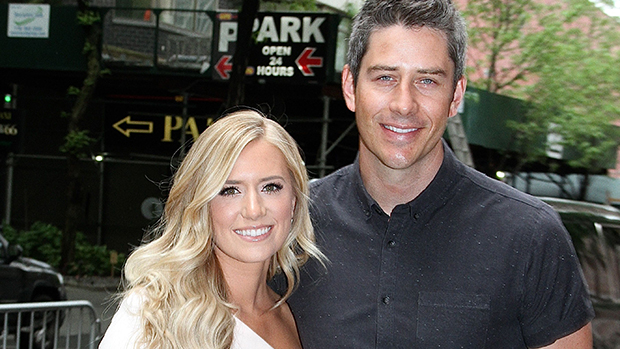