Khloe Kardashian has found herself in the middle of a love triangle.

The reality star’s exes appear to be fighting over her, and it’s all going down in the comments section of her latest Instagram thirst trap.

Khloe, 37, kicked off the weekend with a sexy bikini pic, showing off her body while enjoying an outdoor shower.

Tristan Thompson, who split with Khloe last month after they had reconciled in the fall, continued his streak of leaving flirty notes on her posts. He commented with two red heart emojis and two drooling emojis, as if trying to win her back.

Tristan, who shares 3-year-old daughter True with KoKo, then seemed to notice that Khloe’s ex-husband, Lamar Odom, also had his eyes on the Good American founder. 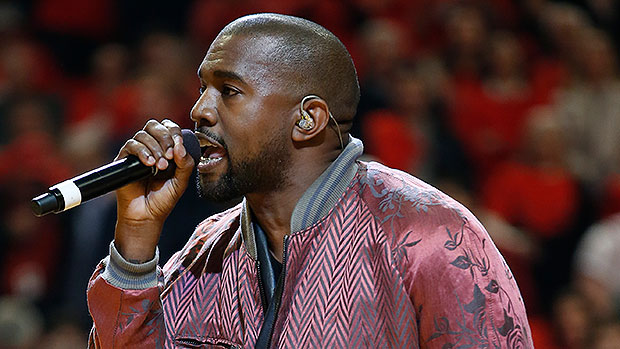