Last week, Phoebe Philo announced her return to the world of fashion with an eponymous brand that will launch early next year, nearly four years after she left LVMH-owned Celine in the hands of her successor Hedi Slimane. The news was lauded by the womenswear fanatics who mourn her absence (like those who memorialize her decade at “Old Céline” on social media), and the men who closely watched her personal style. Should we expect the brainy, streamlined clothes the so-called Philophiles worshipped? Or is Philo’s work actually about something else entirely?

On this week’s episode of Corporate Lunch, GQ’s podcast about style and clothes, global style director Noah Johson, senior associate editor Samuel Hine, and fashion critic Rachel Tashjian ask: is Phoebe Philo fashion’s most misunderstood designer? Could it be that the Philo we worship is her own personal style, and in fact her design aesthetic is something much weirder than we tend to remember? “She’s always had this loose elegance that is really aspirational,” Noah says of Philo’s own style, but “her influence and her actual output is misunderstood.”

“It’s been so imitated that people seem to have the imitations in their head rather than what she actually did,” adds Rachel, “which was really surrealist and kind of trendy and even funny.”

Philo is often considered the auteur of contemporary minimalism—a designer who created a streamlined working wardrobe for a tasteful woman. But take a look at Philo’s full oeuvre and you’ll see a much freakier, trendier picture. When she took the reins at Chloe in 2001, she invented a party girl’s answer to boho chic, with sleazy-cool low-slung trousers and flippy minidresses. (She also kickstarted the it-bag market along the way—demonstrating a savvy knack for commercialism.) At Celine, where she worked from 2008-2017, she reinvented the ultimate bourgeois brand with oddities like fur-lined luxury takes on Birkenstocks, collections themed around Yves Klein performance art, killer soundtracks by Benji B, and an undercurrent of perversion. She once described her work as “vulgar, loaded, intense.” She’s often talked about as a feminist designer, but her super intimate, almost diaristic clothing is hard to lump with the message-driven spirit of today’s politically-charged fashion world. It’s hard to imagine her putting “VOTE” merch on the runway.

In fact, what if Philo’s most important influence wasn’t on womenswear but menswear enthusiasts—like Kanye West, who famously wore Philo’s Spring 2011 blouse while performing at Coachella? “That’s probably the Celine garment that is most pop culturally relevant,” says Sam.

The most important question of all, though: do we think she will make menswear?

To hear more about Philo’s return—plus why the new Gossip Girl rules, whether True Romance is the best Christian Slater flick, and the Bottega Venetaissance—tune into Corporate Lunch on Apple Podcasts or Spotify. 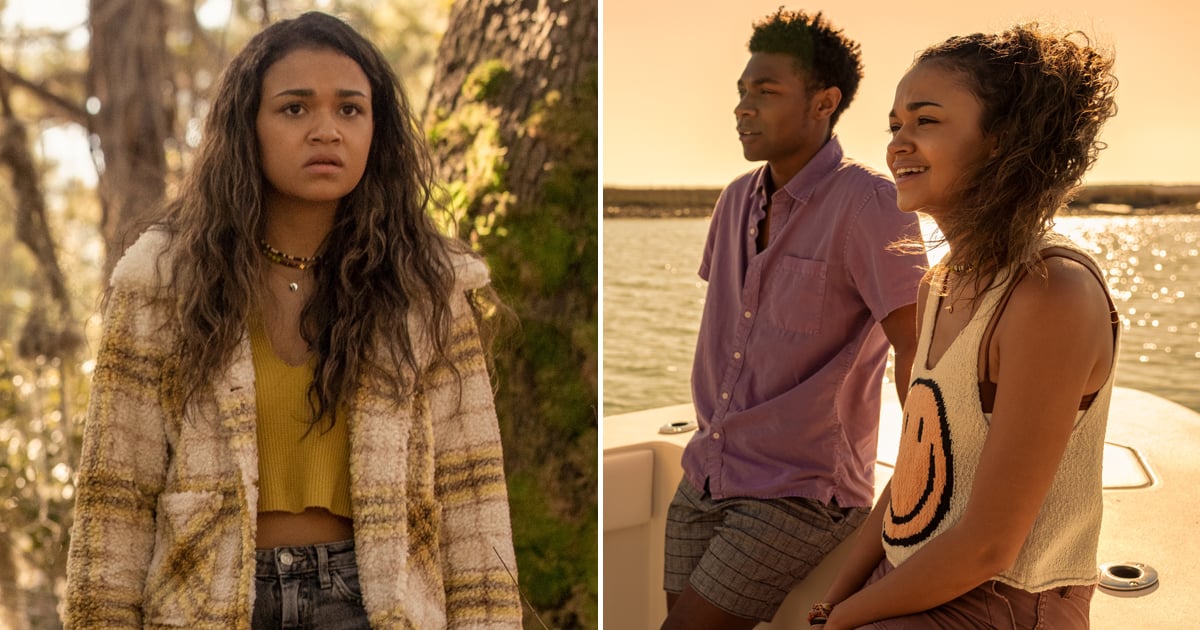 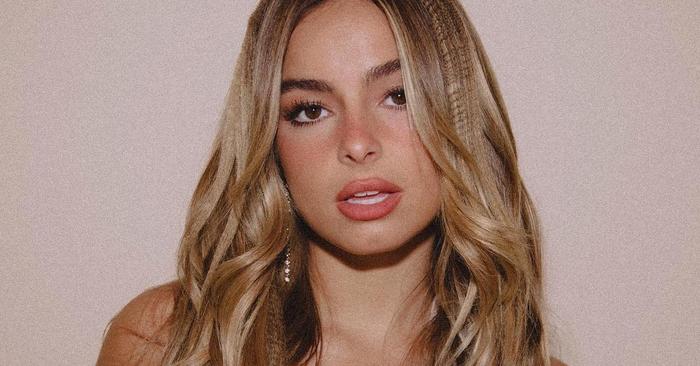 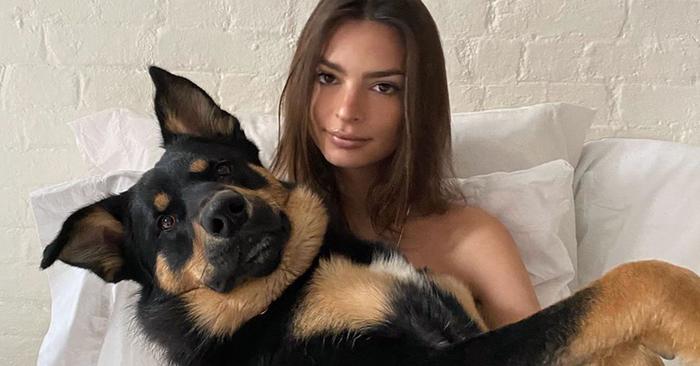