How often to water: Cheng says you should water a snake plant when the soil is fully dry, and not before.

The ZZ plant is a hearty plant that grows beautifully, and quickly. “It can do well in low light conditions, and it’s known for being low-maintenance,” says Carter. Its waxy, green leaves aren’t large, but each plant has about a million of them, which makes each one a real looker.

Cactuses are designed to make your life easier: These thick, fleshy plants retain water better than other species, so even the most forgetful and water-withholding among us are able to keep them alive. In the best conditions, a saguaro cactus can live for hundreds of years. If you do this right, you’ll be able to pass your pet cactus down to your grandchildren.

Succulents are the cats of the plant world. They’re independent and generally happier being left alone to waste the day lazing away on a sun-drenched perch. They’re also right at home in any white, minimalist, latte-art-pouring coffee shop. There are endless varieties of succulents to match your own personal style (latte art Instagramming or not), and all require little more than a spot in the sun.

How often to water: Probably a bad idea to stick your fingers in the soil of one of these. When you lift the plant and it’s feeling light, fill a bowl of water, plop the plant in, and let its roots drink for about half an hour.

“There’s something so magical about a large aloe basking in the sun. It lives its best life in high-sun locations, with low watering needs,” says Parkerton. “Added bonus: Over time they produce little aloe pups that you can give to your friends. The juice can be used to treat wounds.” (We’d hazard a guess that at least one product in your grooming routine harnesses aloe vera’s formidable powers.)

This is an exotic-looking plant even an arachnophobe can love. The spider plant is particularly easy to take care of—just keep it out of direct sun and prune the yellowing and browning bits. The most diligent owners will be rewarded with spiderettes—long spindly vines that explode like fireworks at the tips—that dangle from the mother plant. Like the snake plant, the spider plant will also purify the air in your home. It’s recommended that you use one spider plant for every 100 square feet—so about two plants for the average New Yorker.

How often to water: Water when the soil is partially dry.

Ponytail palms always look a bit disheveled, but in a cool Robert Pattinson–in-quarantine kind of way. It’s technically a succulent, which means it’ll thrive in conditions with bright or medium light. “It’s not exactly a palm, but it has the look of one and can instantly transform a space to make it feel more tropical,” says Carter.

How often to water: Water when soil is dry, which Carter estimates is about every three weeks.

Dracaena plants have beautiful striped green leaves and can grow to be enormous. They don’t like bright light, so keep away from direct sunlight.

These droopy cactuses are weird, which is a large part of their appeal. “They look like they belong underwater or on Mars,” said Parkerton. They prefer bright, indirect sunlight. 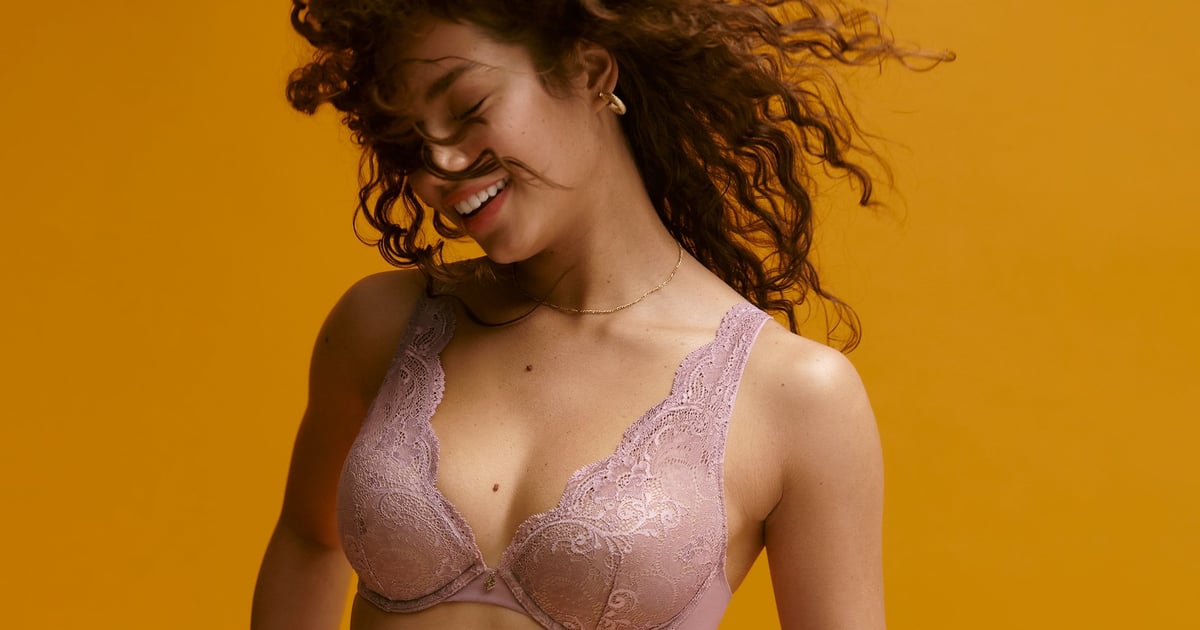