When Brooklyn Beckham began posting wordless hyperlapse videos of him cooking a few weeks ago, it felt like a blast from the all-too-recent past. To, say, spring 2020, when “at-home cooking videos” and “celebrity indoorwear/interiors” were some of our few collective distractions. So far, in the clips posted to his Instagram Reels (where he’s got 12.4 million followers), Beckham hasn’t made anything too crazy—a bacon, egg, and sausage sandwich (yes, bacon and sausage); spicy tomato pasta; French toast—but the simplicity lends them an almost soothing quality. The videos are set to music, but are best watched without sound. Nothing here is aspirational, per se, just deeply regular—but that’s kind of what makes it so appealing.

The same could be said for Beckham’s on-camera kitchen ’fits. Brooklyn has made a name for himself as a stylish dresser even in the shadow of his capital-F Fashionable parents Victoria and David Beckham, often favoring a very London-workwear silhouette including flat caps, zipped-up work jackets, trousers, lace-up boots. But these new videos mostly showcase the 22-year-old’s T-shirt collection. (Plus, like his father and also many others who live in his namesake New York City borough, Brooklyn loves a beanie.) In another nod to British ephemera, he rocks a throwback Pepe Jeans London tee while whipping up some pistachio pesto. While making that full-English-turned-BEC, he’s stationed in front of a framed print of Marc Chagall’s Nice Soleil Fleurs, sipping a beer and wearing a vintage tee commemorating Henri Matisse’s 1992 MoMA retrospective—a very pleasant 20th-century art history vignette.

While the videos have already garnered comparisons to Beckham family friend Gordon Ramsay, their casualness feels more on par with another iconic English chef: Jamie Oliver, who’s all about keeping it both simple and British. So, in that vein: if you’re in need of a little wind-down on your Friday, might I suggest sitting back, maybe cracking open a cold one, and watching Brooklyn as he bafflingly sears an entire steak with garlic, butter, and rosemary only to then chop it up and put it in a quesadilla. Kind of nice, right? 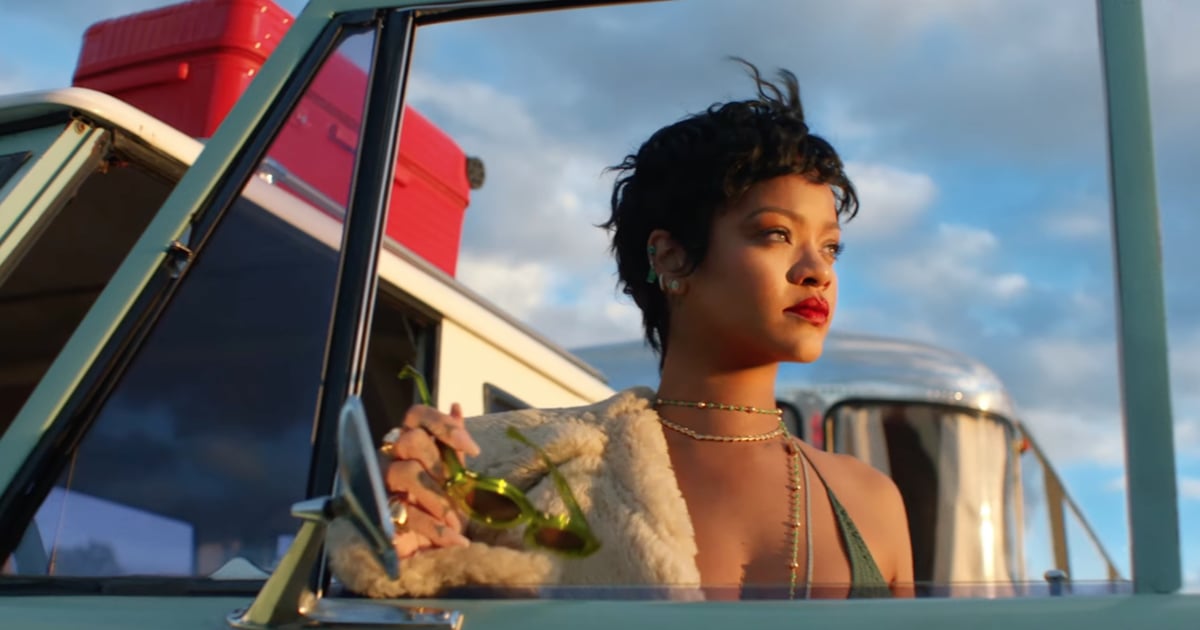 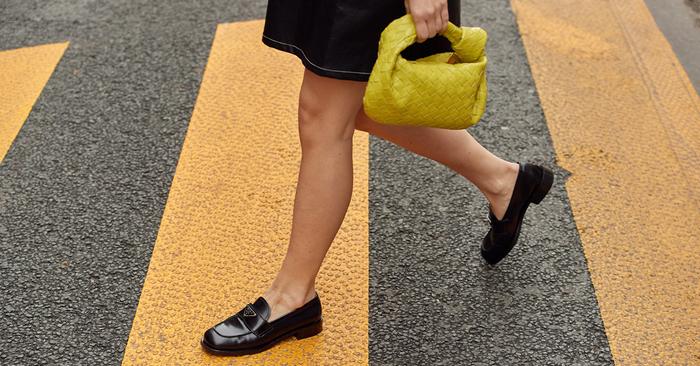 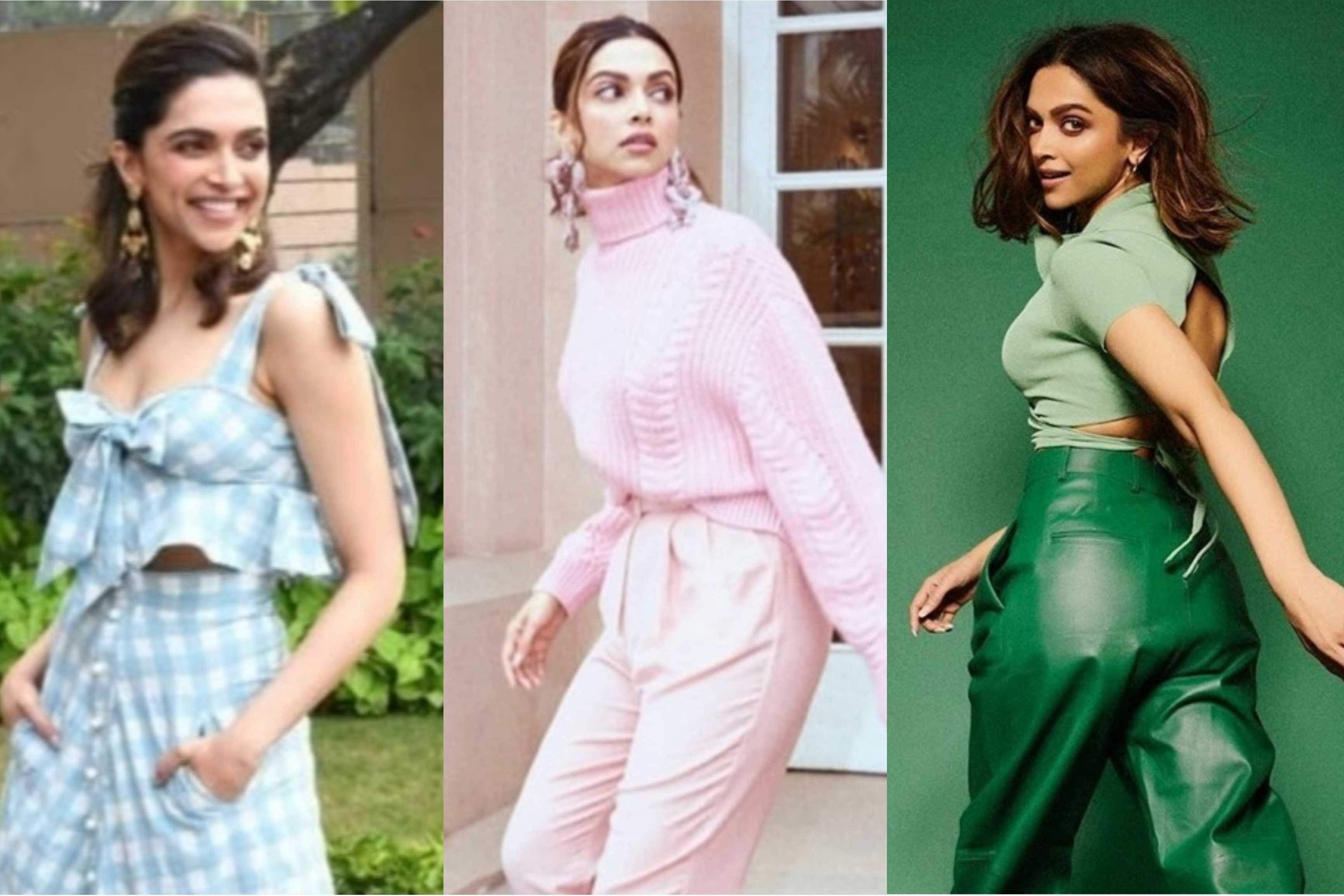