A couple of weeks ago, an interview with Diddy surfaced in which the rapper eviscerates Richard Mille. “I’m not a hater though, I’m a connoisseur of fly shit,” he says, before saying exactly what a hater would say. “I’m just telling you, y’all getting tricked by the Richard Mille, the Richard Mille is like a Timex or some shit like that.” He goes on to call Richard Mille watches “ugly.” (Diddy, this you?) This set off a miniature civil war in the watch world. Jeweler Alex Todd said on Instagram that he was a willing buyer for any unloved Richard Mille watches, including Diddy’s. Todd then pointedly shared an image of the custom blue-sapphire watch he made for Jay-Z—the one with a case that took 3,000 hours to assemble and that reportedly costs $2.5 million. Todd wasn’t the only one to side with Richard Mille on this one, either. Shortly after Diddy’s comments went wide, Jay-Z casually wore the sapphire watch out and about in New York City. Coincidence? I think not.

When Jay first wore the watch known as The Blueprint in the spring of 2019, Todd called it “the most expensive RM ever produced.” That was probably still the case until at least a few months ago, when Hov wore another custom sapphire Richard Mille—this time with a green case. The watch also comes with an iced-out panda and bamboo stalk set inside the dial. (Todd told Complex that piece’s retail price is $3 million.) So the next time someone offers you the chance to have dinner with Jay-Z or one his custom Richard Mille watches… take the watch.

Speaking of unique Richard Mille pieces: in the trailer for the forthcoming star-studded movie Don’t Look Up, Jonah Hill’s character is wearing a fake version of the RM 52-01 Skull Tourbillon in the trailer. Hill seems to play a prominent political figure in the movie, and wrote on Instagram that he developed his character by imagining, “What if Fyre Festival was a person and that person had power in the White House?” This watch fits that description. The six-figure piece beloved by celebs like Post Malone and Pharrell is the type a politician could only afford if, say, they were using their insider information to play the stock market. Can you imagine something so dastardly?

His Airness is becoming something like the Patron Saint of Greatness. If you were extraordinary at your particular sport, he’s going to show up to celebrate you while wearing a spectacular watch. He did it at this May’s NBA Hall of Fame ceremony, and this weekend he crashed Cooperstown to attend Derek Jeter’s induction into the Baseball Hall of Fame. Those are the new rules. This time around, Jordan swapped out his Rolex for one of his funky futuristic pieces: Urwerk confirms he’s wearing the UR-210. That puts Jordan’s collection of Urwerks at a confirmed (and nutso) five, at minimum: he also owns the 103, the 203, the 202S, and the UR-220 Falcon Project. That sure is a lot of watches from a niche brand that’s insistent on marketing its pieces as devices that make the wearer rethink the concept of time! He is certainly the GOAT…Urwerk collector.

For a guy who claims not to bathe very frequently, Gyllenhaal sure cleans up nice. Here, at the Venice Film Festival, he’s bravely wearing a peak-lapel double-breasted ivory jacket in the pasta capital of the world and his timepiece is a stunner, too. The Cartier Santos is a watch that never looks out of place, but this model’s silver dial especially pops on the red carpet.

Ceramic may be one of the hottest current materials in watchmaking (along with bronze), but few brands have been there from the beginning like Hublot. Making watches out of unconventional materials like rubber, sapphire, and ceramic is one of the brand’s pillars. Bolt, who understands the importance of getting somewhere first, opted for the brand’s Spirit of Big Bang in white ceramic while out in London. 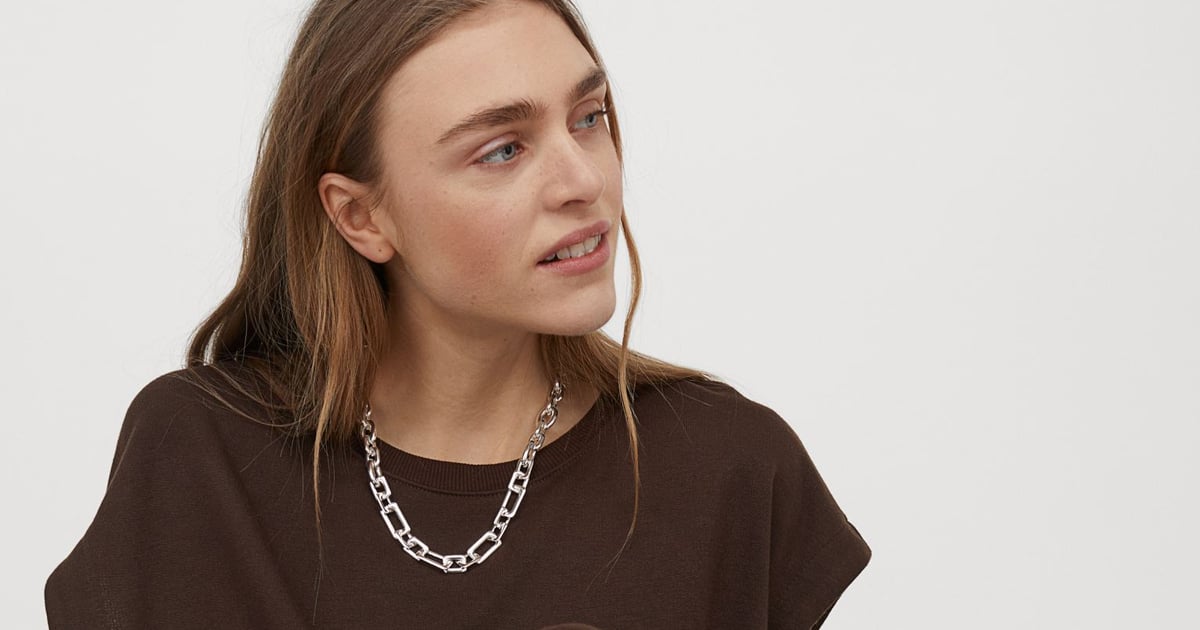 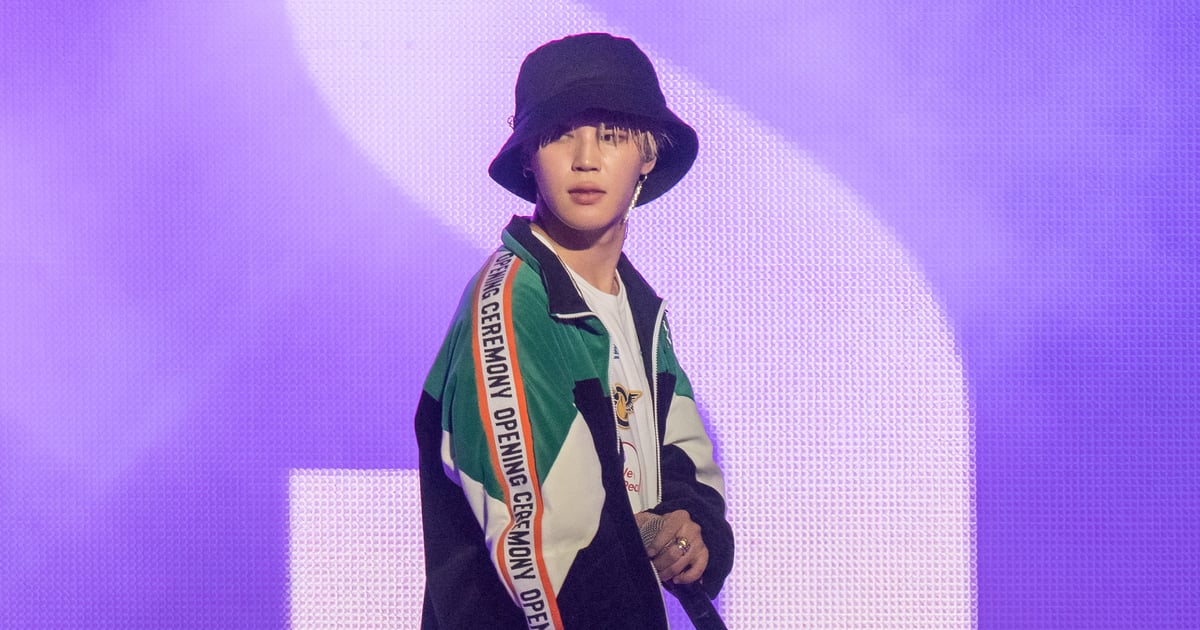